Joan Rivers
·       The mouth opens and closes, and the eyes blink, but nothing else on Joan Rivers' face is able to budge. The skin is stretched so tight that there is nowhere for it to go.
·       She has had god-knows-how-many injections of Botox. In addition to changing her face, she also altered her stomach, breasts, and arms. Rivers revels in her many plastic surgeries, and she even wrote a book urging other women to go under the knife.

Michael Jackson
·       Though it's not nice to speak badly of the dead, no article on plastic surgery disasters would be complete without a nod to Michael Jackson, the King of Pop -- and the King and Patron Saint of Plastic Surgery Gone Wrong.
·       When Jackson directed his artistic genius outward into song and dance, the result was pure magic. When he directed the same artistic energy inward, onto his body, the result was tragic.

Janet Jackson
·       Does a tendency toward plastic surgery disasters runs in families? Take a look at Janet Jackson.
·       She was photographed wearing a low-cut dress that revealed a big dent in her right breast -- the apparent result of a breast-enhancement procedure gone bad.

Donatella Versace
·       Fashion designer Donatella Versace made the mistake of trying to redesign her face.
·       She should have stuck with designing clothes. Her face is now all out of proportion, with a big nose and huge lips that look as if they belong on a horse.

Courtney Love's dog
·       Courtney Love, the rocker who is not know for leading a sedate life, experienced a weird tragedy when her breast implant killed her dog.
·       Love had her breast implants removed, but kept them as a souvenir. One day, her Pomeranian ate one of them and was poisoned and died.

You may be artistic and smart, but we can’t be good in everything. That’s the take home moral of this post. Be careful and do not rush into a cosmetic surgery procedure. Remember, it’s a ‘surgery’ and can only be done by a qualified surgeon. 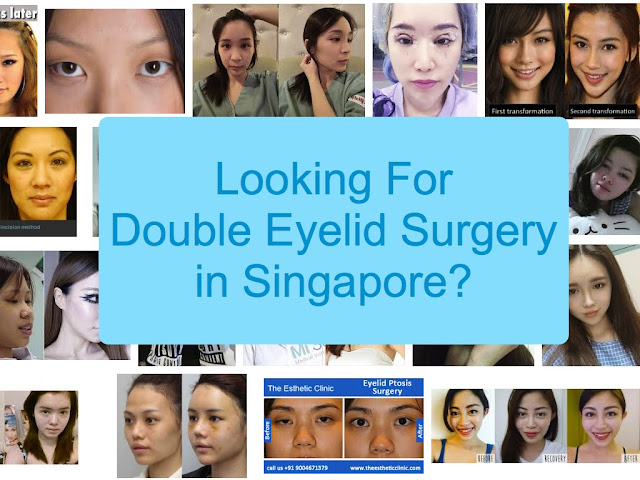 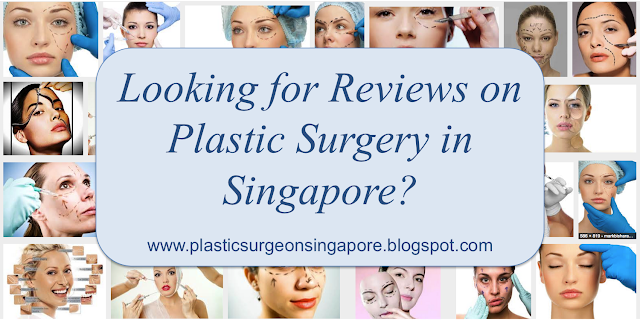